The Douglas Channel is teaming with marine wildlife.

Some want to put a bitumen supertanker port here.

Some want to protect it from such projects with fierce defiance.

While covering the Kitimat Plebiscite regarding Enbridge’s Northern Gateway pipeline, I had a chance to travel into the channel and witness some of what people are trying to protect here.

The vote to reject the proposed project passed with 58.6% of voters saying NO to Enbridge and 41.4% saying YES. 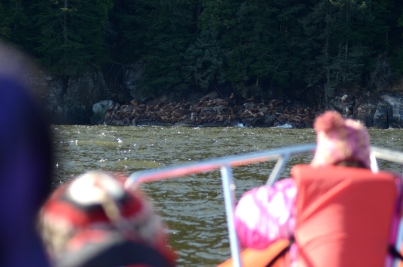 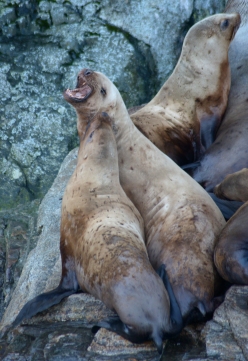 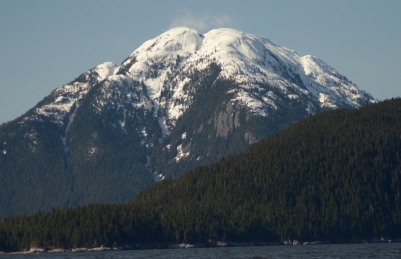 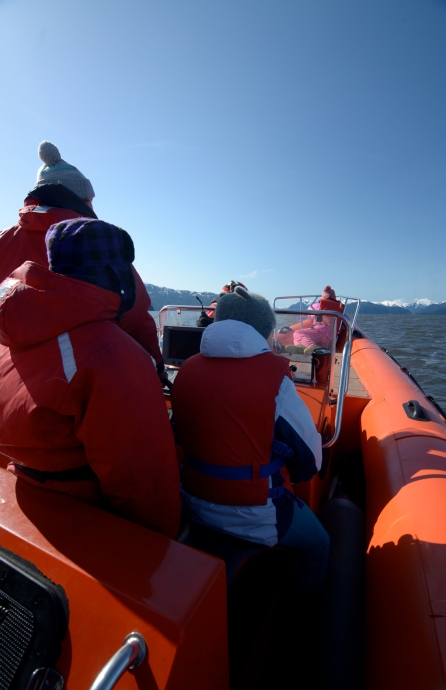